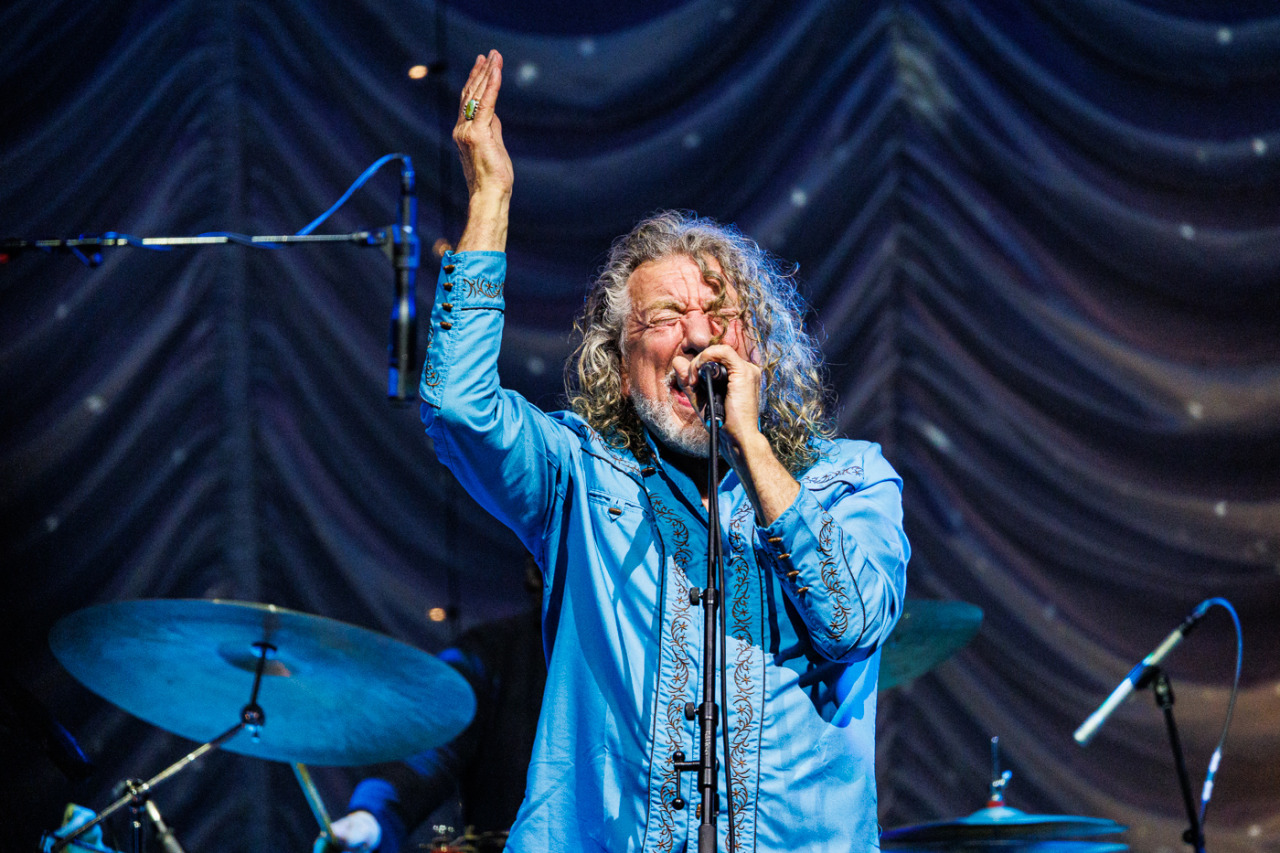 At first, it was surprising when Led Zeppelin frontman Robert Plant teamed up with esteemed bluegrass singer Alison Krauss back in 2007. But the resulting Americana-filled Raising Sand won over fans and critics alike. Not rushing into things, the two returned last year with their follow-up studio album, the equally acclaimed Raise the Roof. Now out on the road in support of the LP, Robert Plant and Alison Krauss headlined Forest Hills Stadium on Saturday night.