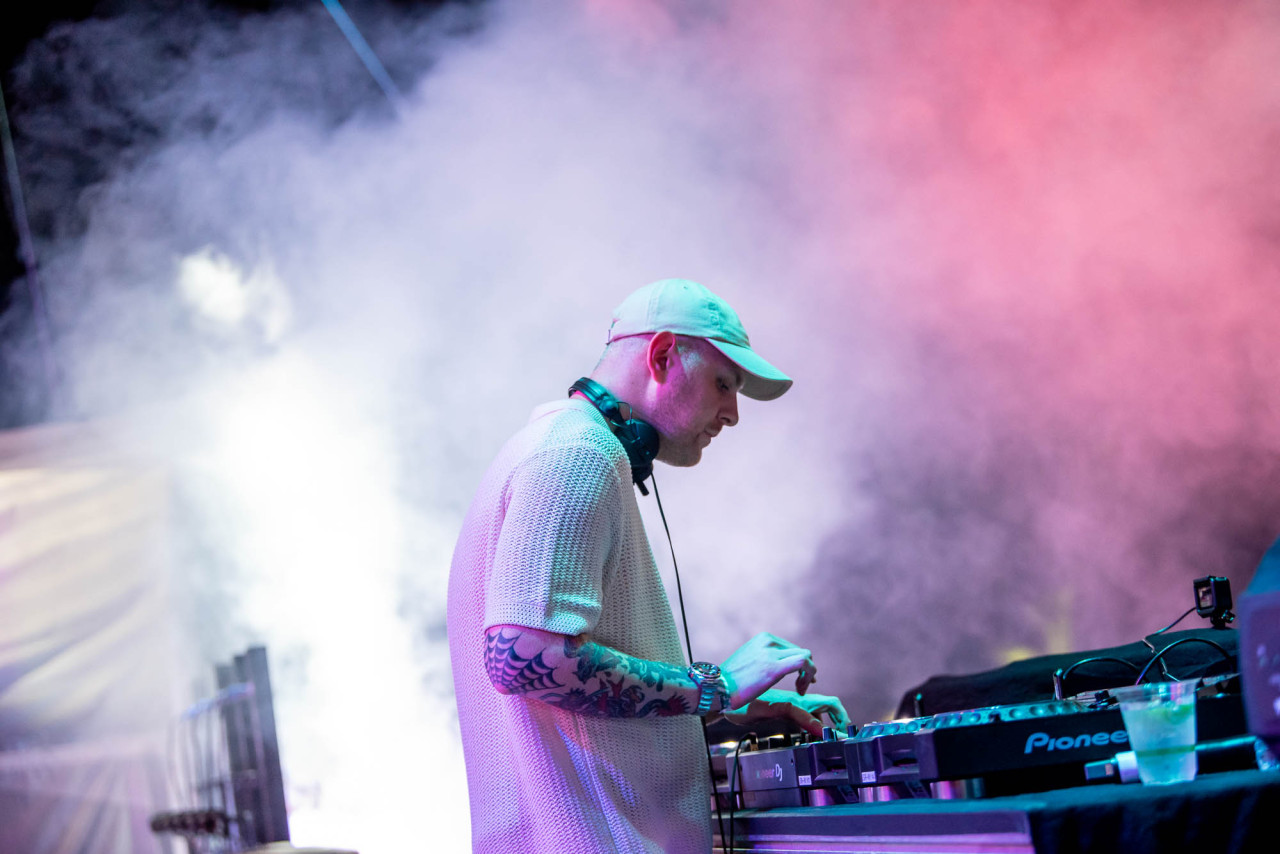 Producer, engineer and songwriter Kenny Beats has collaborated with a slew of big names over the course of his career, but he’s recently begun doing his own thing, putting out his first album, Louie, a few weeks back. “An in-demand beatmaker who has worked with Denzel Curry, Vince Staples and more, the producer finally releases his solo debut — a dynamic record bursting with soul samples and complicated emotions,” says Pitchfork. And in Central Park on the last Friday of summer, he brought some friends to play SummerStage, including Isaiah Rashad, Smino, Slowthai and Mark Bowen of Idles, who covered Shania Twain’s “Man, I Feel Like a Woman” for the upbeat, enthusiastic crowd.