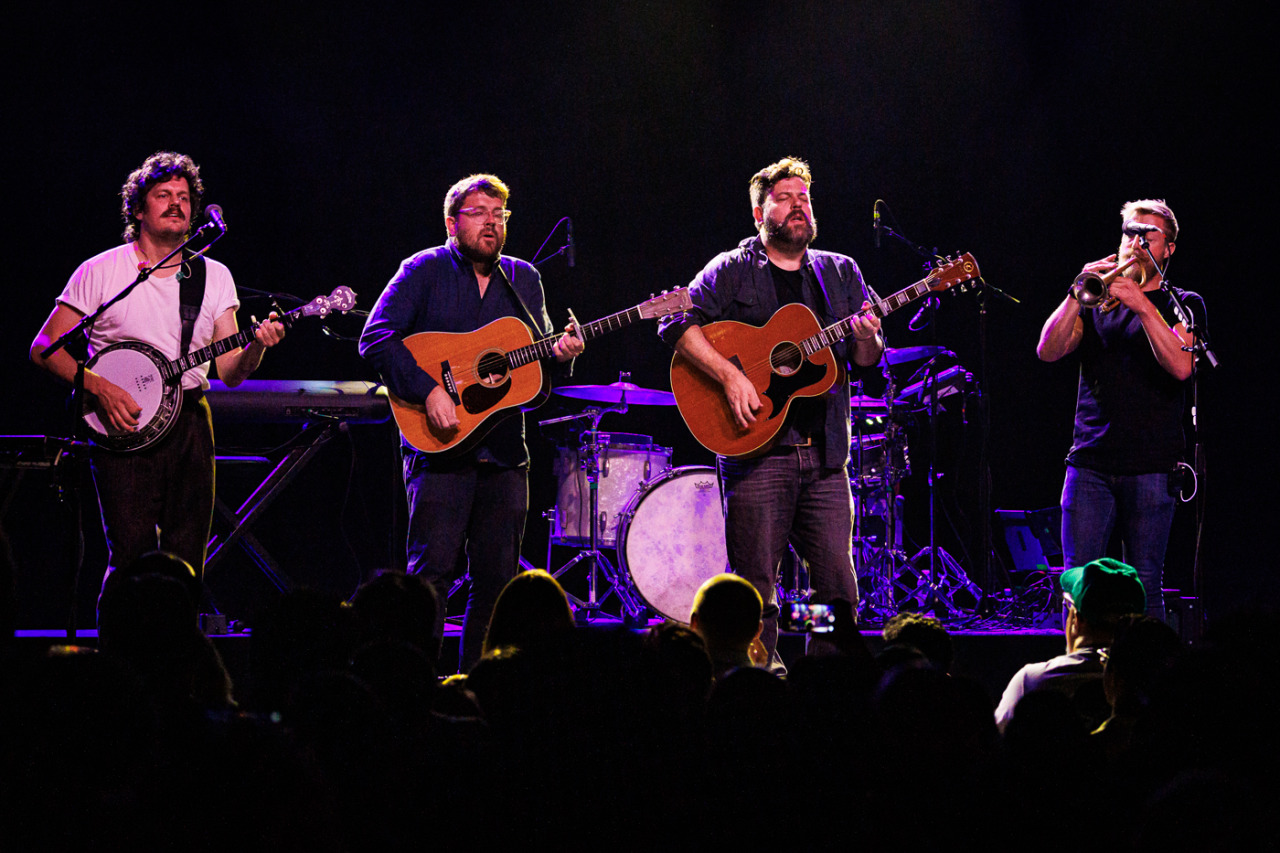 London folk band Bear’s Den’s fifth studio album, Blue Hours, dropped back in May, and just last week they launched the North American leg of their world tour in support of it, bringing them to the East Village on Thursday for a headlining show at Webster Hall (alongside singer-songwriter Izzy Heltai in the opening slot).