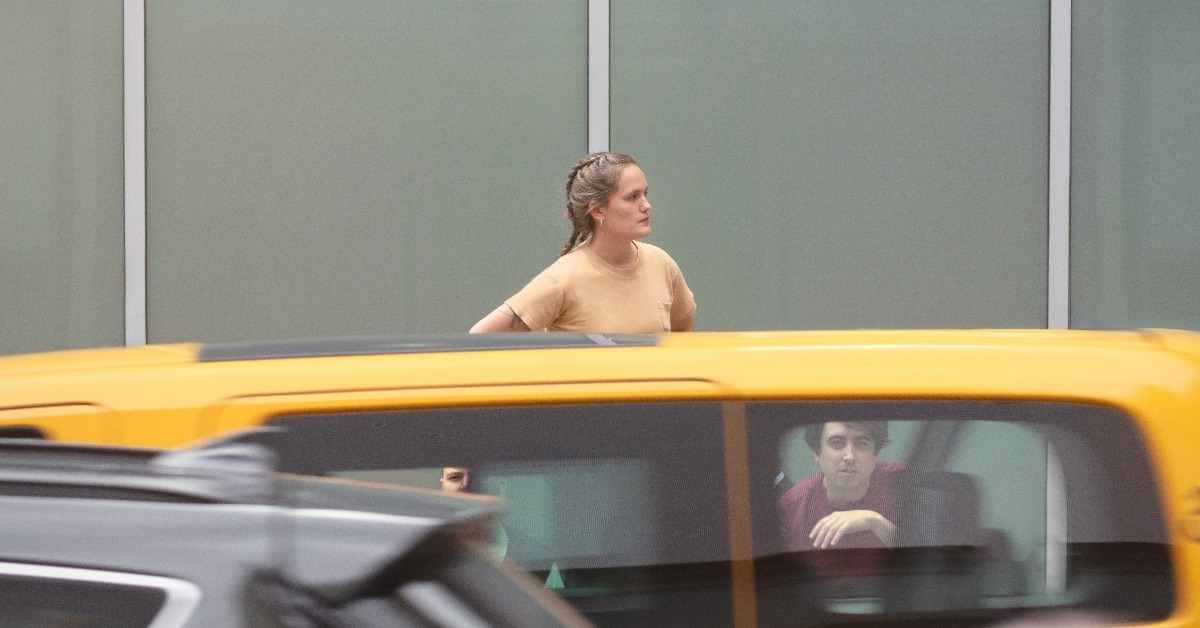 Brooklyn band Wet, led by the ethereal vocals of Kelly Zutrau with guitarist Marty Sulkow and producer Joe Valle, have been making music together for a decade. Having played the Kings County–venue circuit, the band scored a record deal, releasing two albums with Columbia. Last fall, the reunited trio dropped their latest release, Letter Blue, independently. Zutrau shared her difficulties with artistic creation under the gaze of labels with the Line of Best Fit: “It was a lot easier to do that without Columbia and the pressure of a major label system, making back the millions of dollars that you owe them and proving that there’s a single and which one is the single.… We just were making music and it was very guided by our own intuition and our own timeline.” Independent from the label machine, the band returned home to play Webster Hall on Saturday night.

White flags waved as they took the stage along with an added drummer. Enthusiastic cheers of “Marty!” echoed from the back of the room, while a crescendo of howls followed upon Zutrau’s appearance with mic in hand. She kicked off the evening with Letter Blue’s lead single, “Larabar.” Valle tested the crowd by cutting the sample on “Clementine” to reveal that fans indeed knew to fill in the song’s opening oh oh oh ohs. In fact, just about everyone in the room would be singing along to quite a chunk of the catalog, especially on “Deadwater.” Mid-set, the shoeless singer confessed to struggling with stage fright, pointing back to the first time Wet played Webster Hall. Reminiscing about 10 years ago when the trio met — Zutrau at Cooper Union and the boys at NYU, they would walk by the East Village venue and imagine playing there.

The evening became a full-circle moment of appreciation of the band’s journey. The confessional ballad “These Days” appropriately followed, encapsulating Wet’s arc. They would close with the upbeat “Far Cry” as everybody continued to groove even as Zutrau waved farewell and her bandmates played out the set. It wasn’t surprising when they all returned for an encore with the shimmery “On Your Side,” the drum-and-bass-heavy “Only One” and fan-favorite “You’re the Best.” —Sharlene Chiu | @Shar0ck