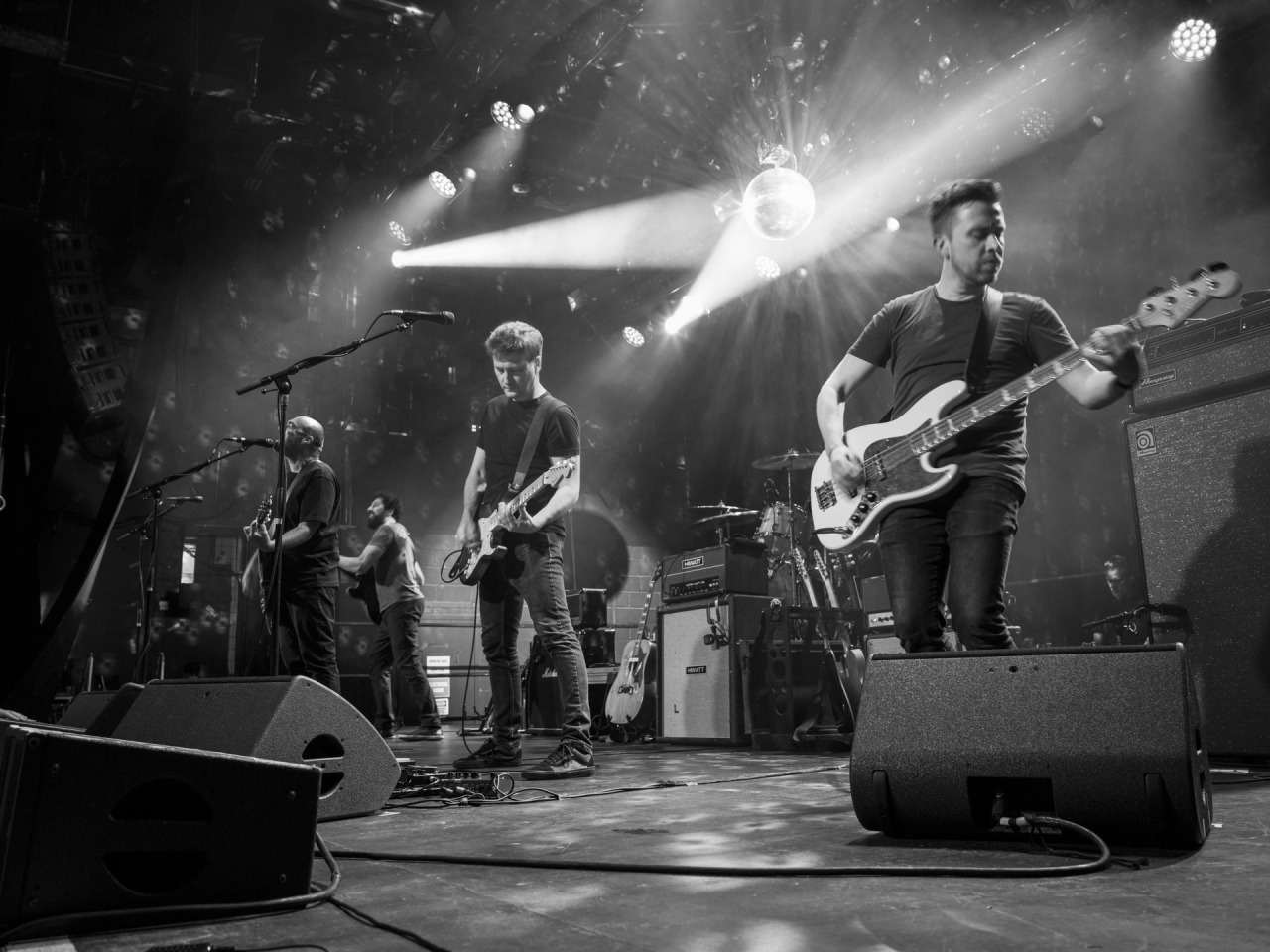 It’s funny to me that when I was a kid, rock meant the rock that was on the radio at the time — Fall Out Boy, My Chemical Romance, the pop-punk that’s still filling arenas but is just a sliver of rock history. Listening to that stuff was what it meant to be into rock music then. I and the people around me treated being into Yellowcard like it were some kind of subcultural detour, even though these artists were grappling with Christina Aguilera on the charts. Growing up on MTV, it was everything that rock meant, even as a kid who was on the Internet, aware that there were other rock traditions that sounded different and vaguely aware that they were generally considered more legitimate than the bands I was a fan of. But I was too busy trying to fill out my Dashboard Confessional discography on LimeWire to care.

That must have been because of the history of which I was then unaware: How did hardcore punk, a subculture that thrives on intensity and commitment, become emotional hardcore and then emo and then the emo I knew? I went searching for the answer last night at the Sunny Day Real Estate show, a band that always existed at the periphery of my childhood emo fandom, whom I considered the ancestors of the emo I knew — one generation older and one notch less populist. There I found a puzzle piece in the lineage that leads through the pop-punk I grew up with to its subcultural past: muscular guitars, headbanging mops of hair moving in sync to the waltz of cuts like “J’Nuh,” from their 1995 self-titled album.

On Thursday night at Brooklyn Steel, the band played a reunion show, their first time performing in New York City since 2010. It wasn’t the type I’m used to — the “This album came out 10 years ago, so let’s play it from start to finish and make everyone contemplate the passage of time” model, but a misty disco drenched in secondary colors and glittery light, filling the venue with the songs they once played in now long-closed clubs across the world, inspiring a generation that would inspire another. —Adlan Jackson | @AdlanKJ